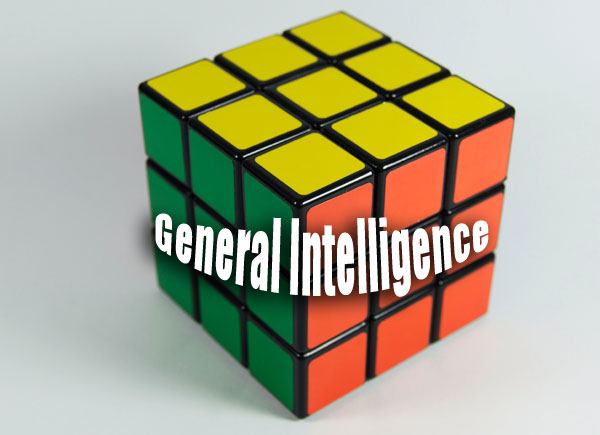 Questions and Answers on General Intelligence

Directions (Questions 1 to 6): In these questions, select the related letter/word/number/figure from the given alternatives to.

Directions (Questions 7 to 14): In these questions, select the one which is different from the other three responses.

16. Shyam was facing East. He walked 5 km forward and then after turning to his right walked 3 km. Again he turned to his right and walked 4 km. After this he turned back. Which direction is he facing?
(A) East
(B) West
(C) North
(D) South

21. Mohini went to movies nine days ago. She goes to the movies only on Thursday. What day of the week is today?
(A) Saturday
(B) Thursday
(C) Sunday
(D) Tuesday

Direction (Question 23 to 25):Each question has an underlined word followed by four answer choices. You will choose the word that is a necessary part of the underlined word.

29. If vowels are taken out which letter would be the tenth consonants from the beginning of the alphabets?
(A) N
(B) M
(C) Q
(D) R

Direction: Select the one which is different from the other three responses

Direction: – Select the related letters/words/numbers from the given alternatives.

47. From the given alternative words, select the word which can be formed using the letters of the given words.’ DETERMINATION’.
(A) DECLARATION
(B) NATIONAL
(C) TERMINATED
(D) DEVIATION

Direction :- In each of the following questions choose one word which can be formed from the letters of the given words using each letter only once.
48. CHOCOLATE
(A) TELL
(B) HEALTH
(C) LATE
(D) COOLER

53. If a man on a moped starts from a point and rides 4 km south, then turns left and rides 2 km to turn again to the right to ride 4 km more, towards which direction is he moving?
(A) North
(B) West
(C) East
(D) south

54. Select the missing number from the given response

59. Pointing to a man, Deepak said, “His only brother is the father of my daughters father. ”How is the man related to Deepak?
(A) grand father
(B) father
(C) uncle
(D) brother in law

61. If the day before yesterday was Thursday, when will the Sunday be?
(A) Today
(B) two days after today
(C) tomorrow
(D) day after tomorrow

62. If the day before yesterday was Saturday what day will fall on the day after tomorrow?
(A) Friday
(B) Thursday
(C) Wednesday
(D) Tuesday

65. If seventh day of a month is three days earlier than Friday what day will be on the 19th of the month?
(A) Sunday
(B) Monday
(C) Wednesday
(D) Friday

Direction: In each question below are given two statements followed by two conclusions numbered I & II. You have to take the two given statements to be true even if they seem be at variance with commonly known facts and then decide which of the given conclusions logically follows from the two given statements, disregarding commonly known facts. Give answer: –
(A) If only conclusion I follows
(B) If only conclusion II follows
(C) If neither I nor II follows and
(D) If both one and two follows

66. Statements: only cats are animals .
no historian is an animal
Conclusion: I. some cats are not historian
II. Some historian are Cats

67. Statements: All chairs are tables
All tables are chalks
Conclusion: I. All Chalks are Chairs
II. All Chairs are Chalks

70. Has India been consistently non-aligned?
I. Yes, because India has not sided with any big power
II. No, because India did not condemn with Russian occupation in Afghanistan.

72. Should the Press in India be given full freedom?
I. Yes, because only, than people will become politically enlighten.
II. No, because such a press will create problem.

73. Should educational qualification be laid down for Ministers?
I. Yes, because uneducated Ministers cannot take correct decisions
II. No, because in a democratic set up such a qualification is not laid

74. In a class room there are five rows, and 5 children A,B,C,D and E are seated one behind the other in five separate row’s as follows-
A is sitting behind C, but in front of B.
C is sitting behind E, D is sitting in front of E.
The order in which they are sitting from the first row to the last is
(A) DECAB
(B) BACDE
(C) ACBDE
(D) ABEDC

78. If orange-is called butter, and butter is called soap, Soap is called ink, ink is called honey and honey is called orange, which of the following is used for washing clothes?
(A) Honey
(B) Butter
(C) Orange
(D) ink

79. If sky is called Sea, Sea is called water, water is called air, air is called cloud and cloud is called river, then what do we drink when thirsty?
(A) Sky
(B) Air
(C) Water
(D) Sea

80. If water is called blue, blue is called red, red is called white, white is called sky, sky is called rain, rain is called green and green is called air then which of the following is the colour of milk?
(A) Air
(B) Green
(C) White
(D) sky

91. Two letters in the word ‘BOXES’ have as many letters between them as in the alphabet, which one of those two comes first in the alphabet?
(A) O
(B) B
(C) X
(D) E

92. Two of the following have the same meaning, which of the remaining two appear earlier in a dictionary?
(A) Impose
(B) Inculcate
(C) Impress
(D) Implore

93. A meaningful word Is made if we take the first, fourth, fifth, seventh, tenth, eleventh and the twelfth letters of the word ‘FELICITATIONS’. Which of the following will be the fifth letter of that word from the right end of that word?
(A) T
(B) C
(C) N
(D) I

95. Four girls are sitting on a bench to be photographed. Shikha is to the left side of Reena. Manju is to the right of Reena. Rita is between Reena and Manju. Who would be second from the left in the photograph?
(A) Reena
(B) Shikha
(C) Manju
(D) Rita